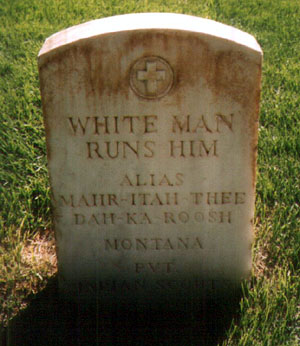 Almost a century after the Morning Star breathed his last and sank to the prairie, John Stands-in-Timber spoke of Little Bighorn. His secret, handed down since 25 June 1876 revealed that Custer rode to the smoke of The Dying Dance, in which the Sioux roared approval into their excess boys–the motherless, the wifeless, unlucky, and unblooded. The dance allied Little Whirlwind, Cut Belly, Closed Hand and Noisy Walking to death. The elders credited the Suicide Boys’ charge into the circled troopers. From the moment they shot their Colts dry into the boys, the way was open for the older warriors. The remains of three troopers were never recovered. Two Moons mentioned that, during the victory dance, remains of a trooper were burned in a fire struck up from the embers Suicide Boys’ previous confirmation. “We…found three of our men’s heads suspended by wires through the back of the ears from a lodge pole…,” wrote Sergeant Ryan, later.

Imagine if one, or all, had wandered away, unnoticed?